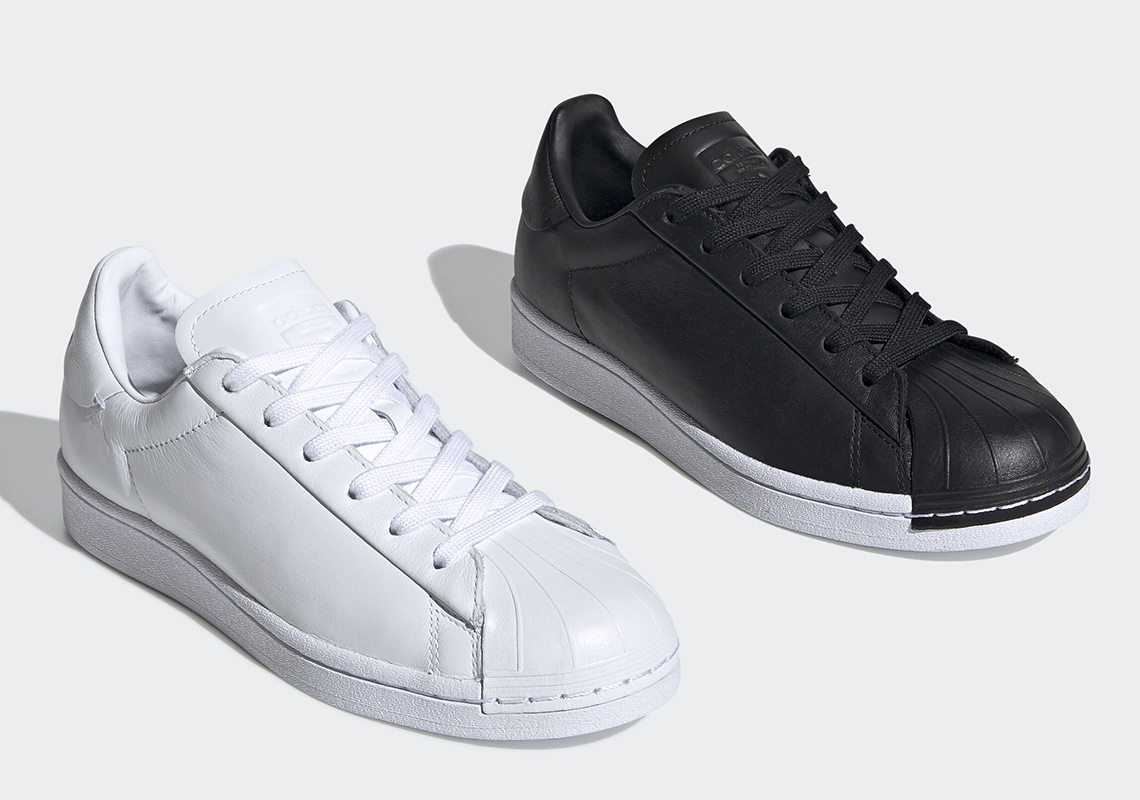 At the peak of menswear — and coincidentally raw denim — Margom soled footwear lead the charge in terms of style; Common Projects and the subsequent “inspirations” ran rampant, but with people looking for cheap alternatives, they always flocked to adidas’ roster of triple white classics. Stan Smiths, Gazelles, Campus 80s, and, of course, the Superstar were among the most popular, and the latter is back once more in an homage to the minimal execution that took the scene by storm years ago. As such, its most signature Three Stripes branding has been removed in favor of a sleeker overall profile; instead, a flat leather seats the side in a two-part set of either black or white. Lace tips as well as the embellished namesake on the mack adorn with gold film, adding a luxe touch in honor of its current anniversary celebrations. Even the darker colorway opts for the same expensive sense, but its blocking is by and large more interesting as its tooling contrasts by way of its polar opposite. Grab a detailed look at the set here and expect a release to hit adidas.com on February 13th. 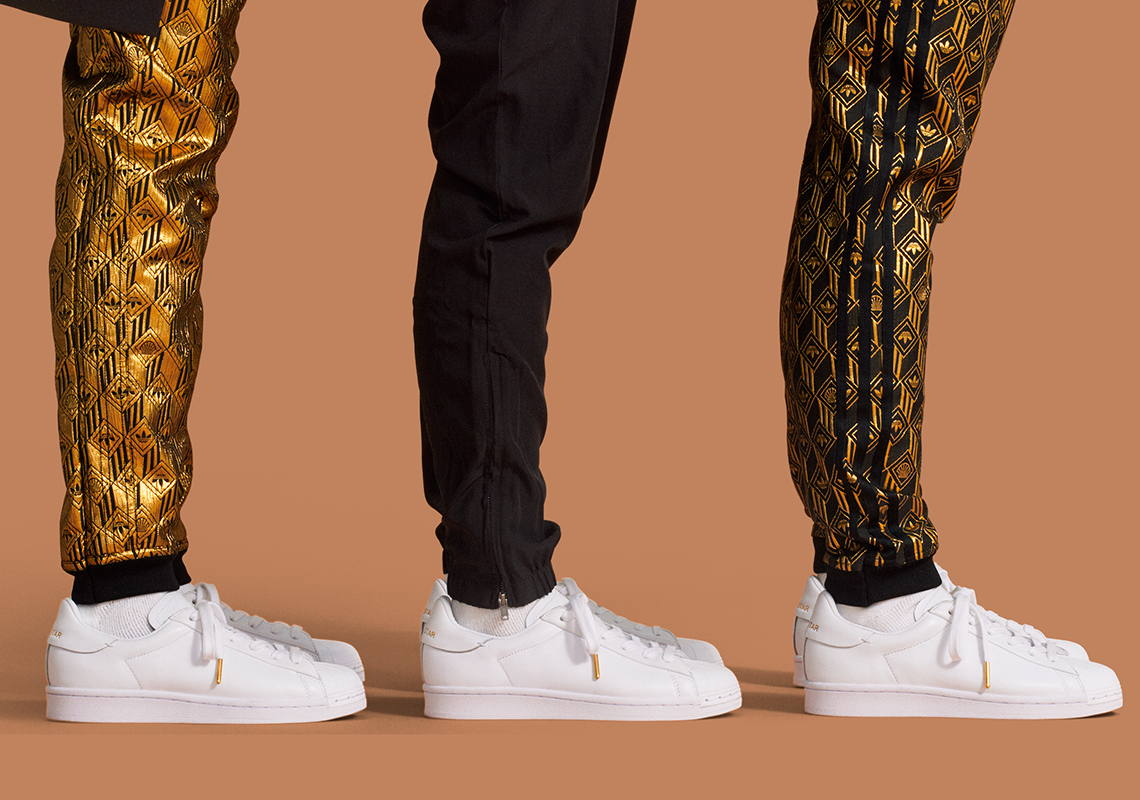 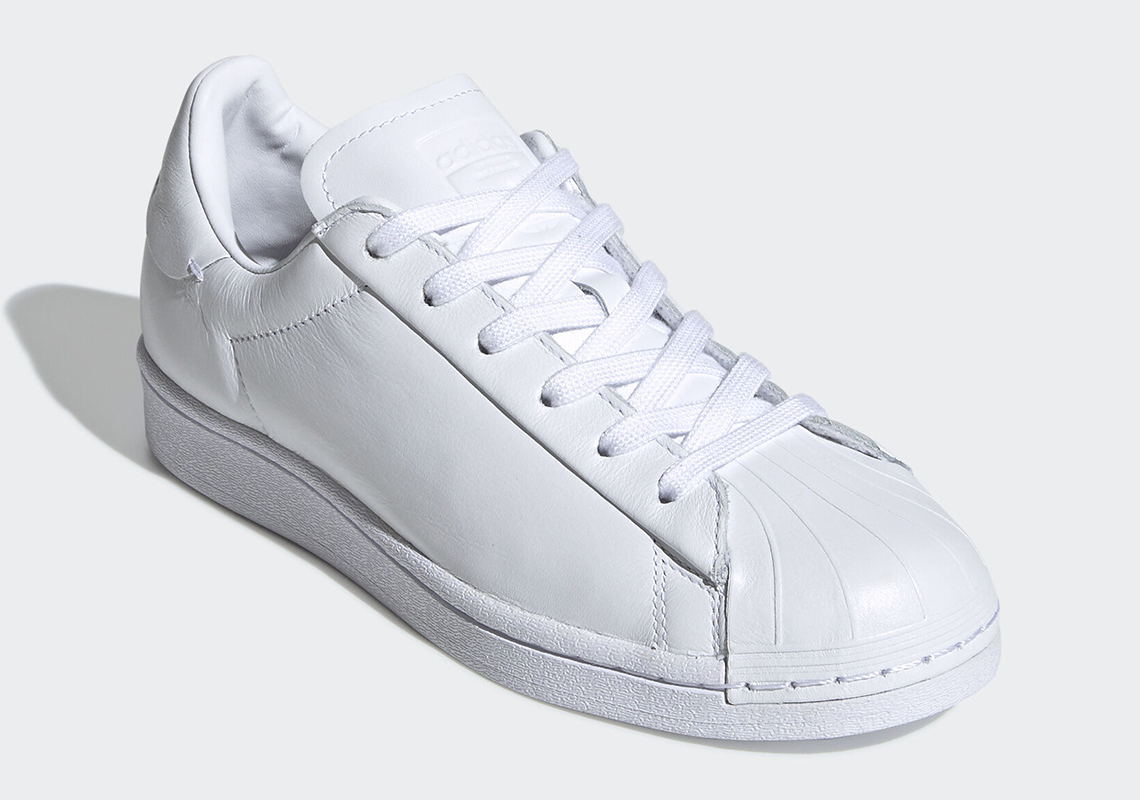 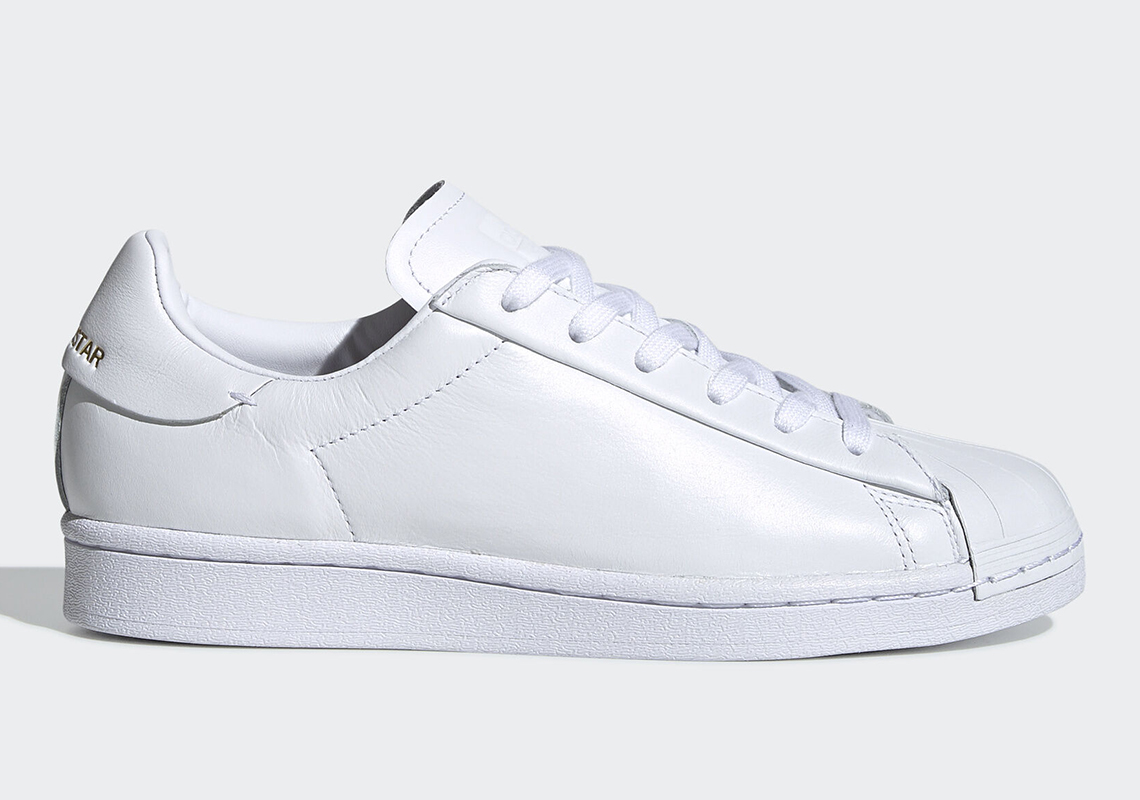 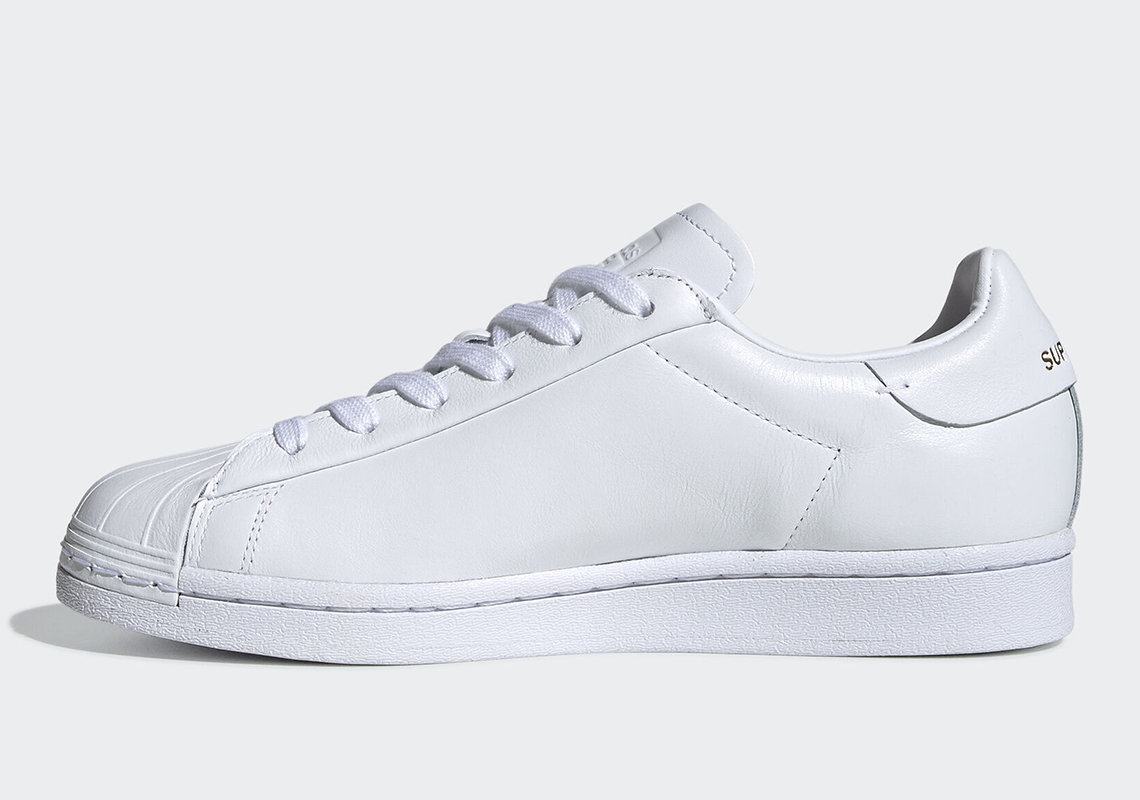 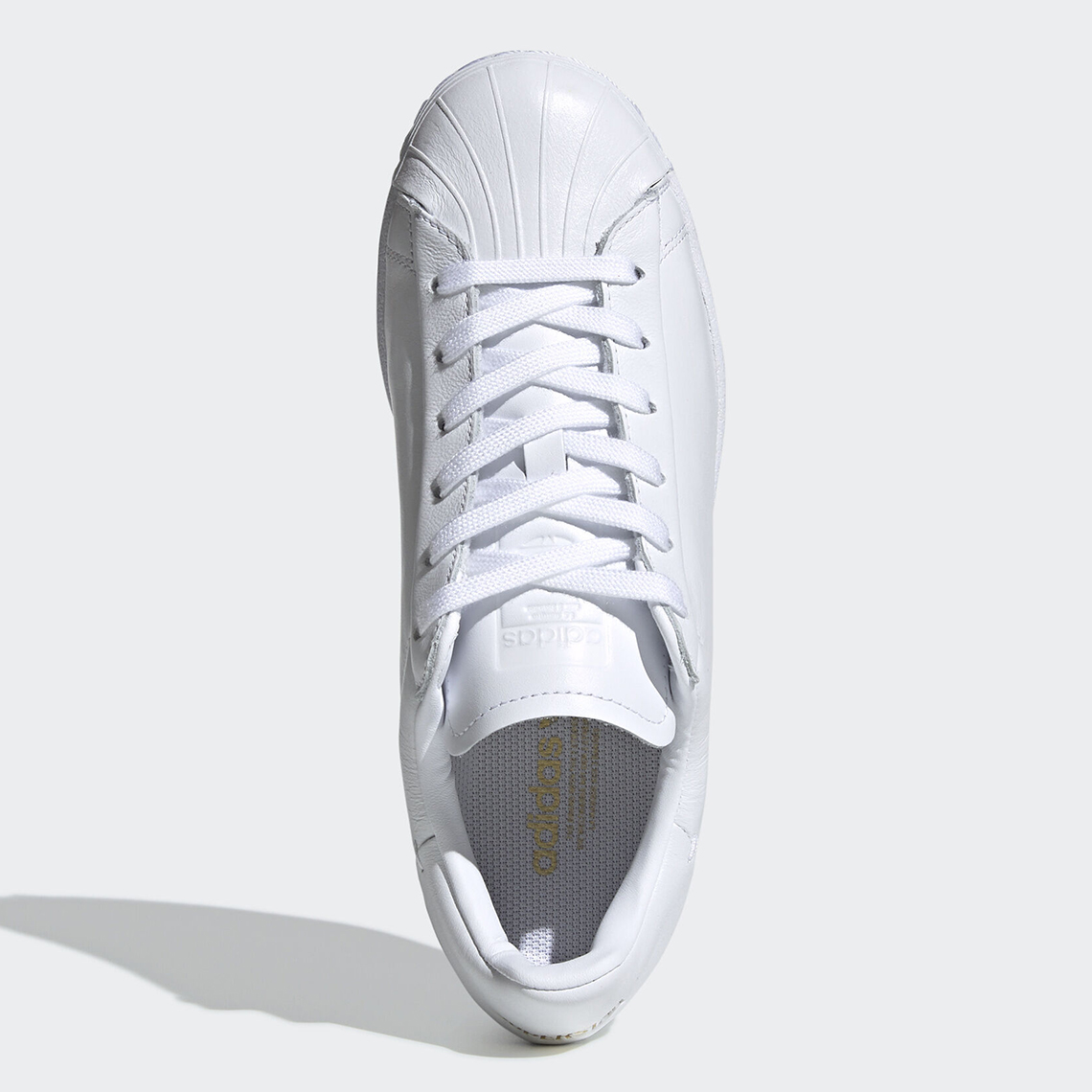 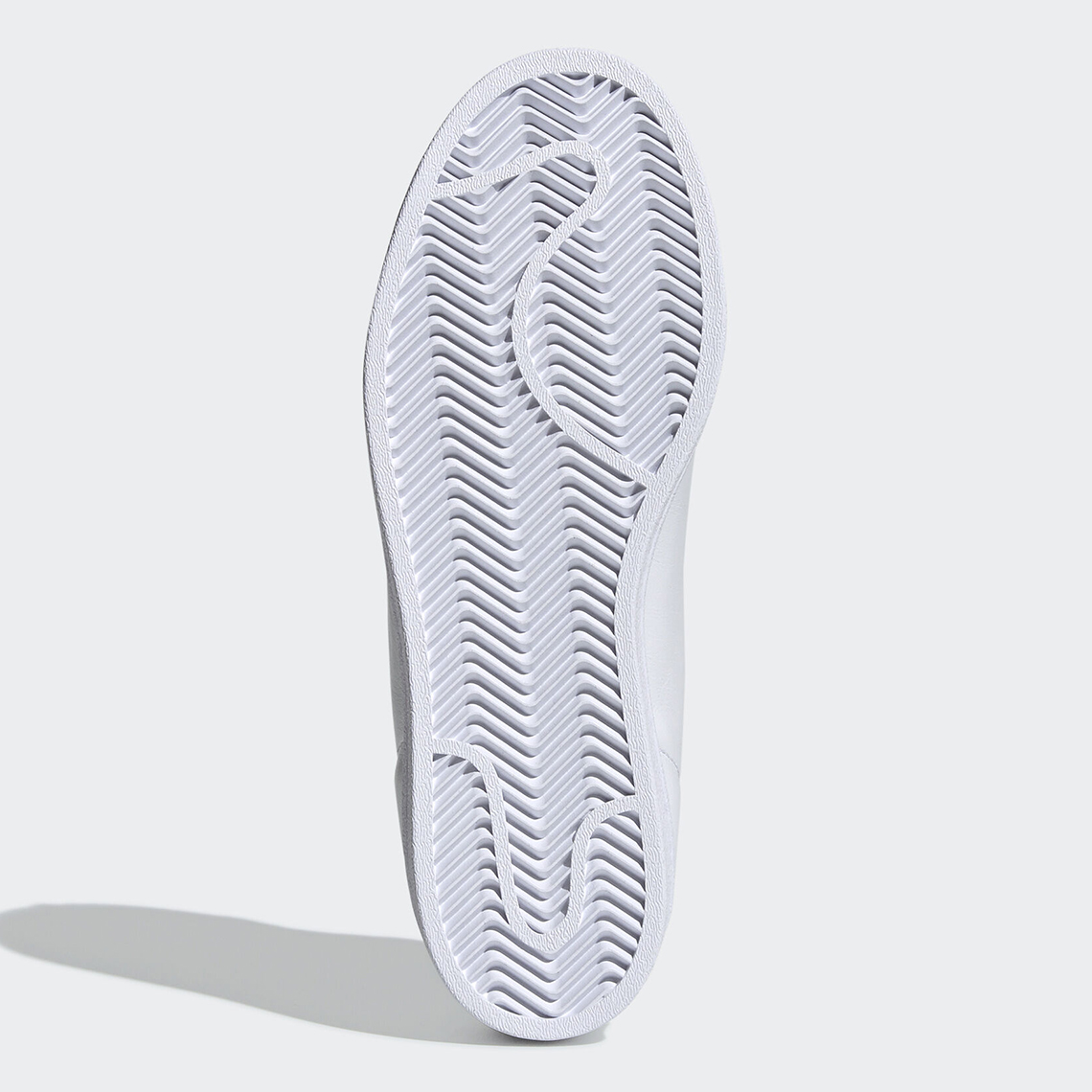 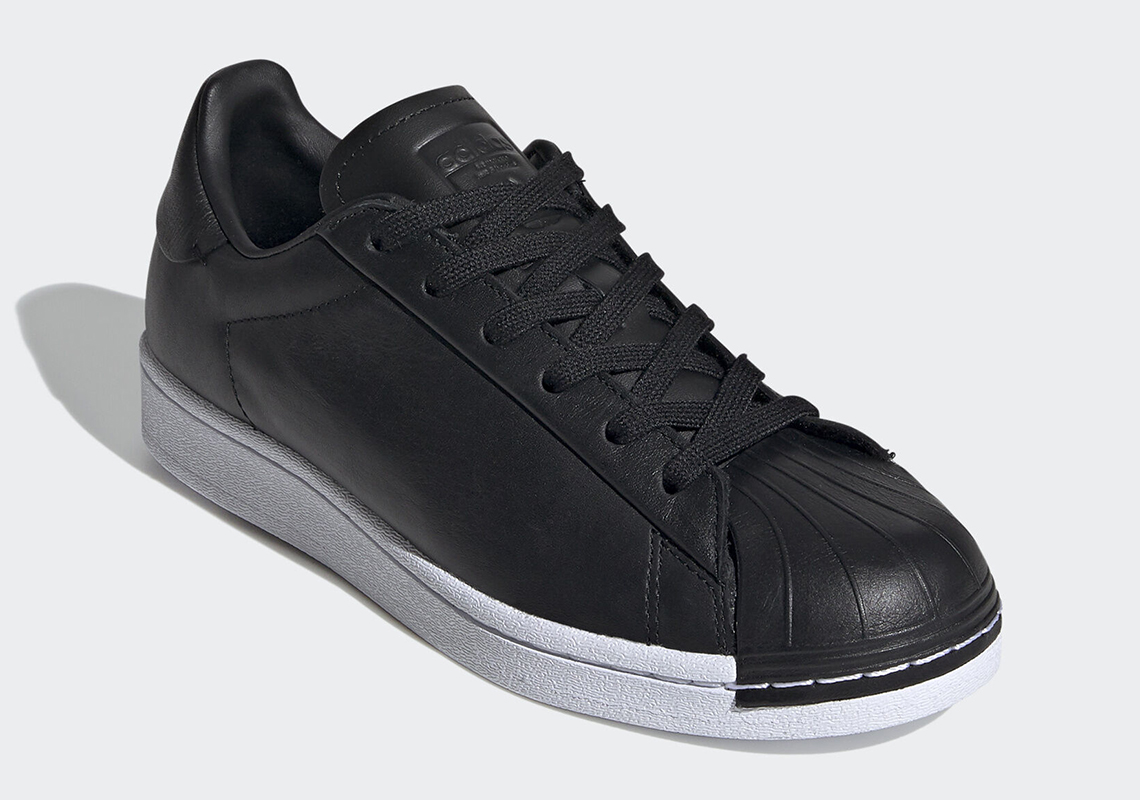 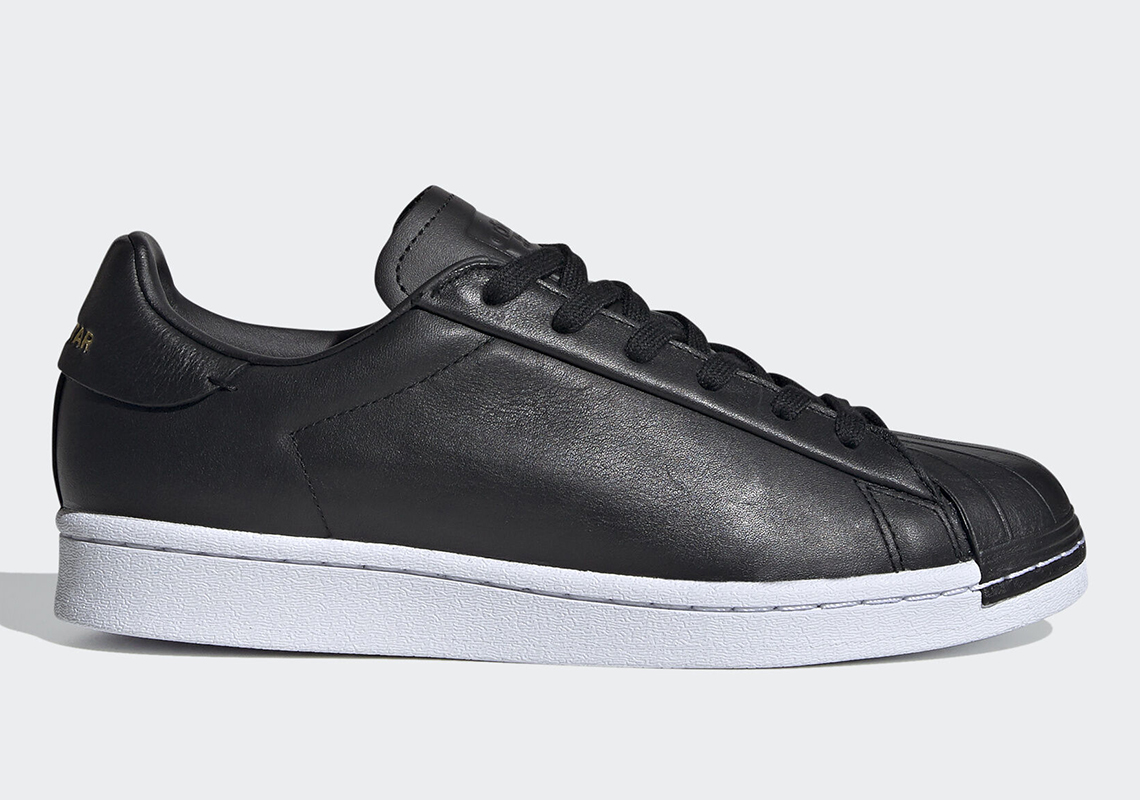 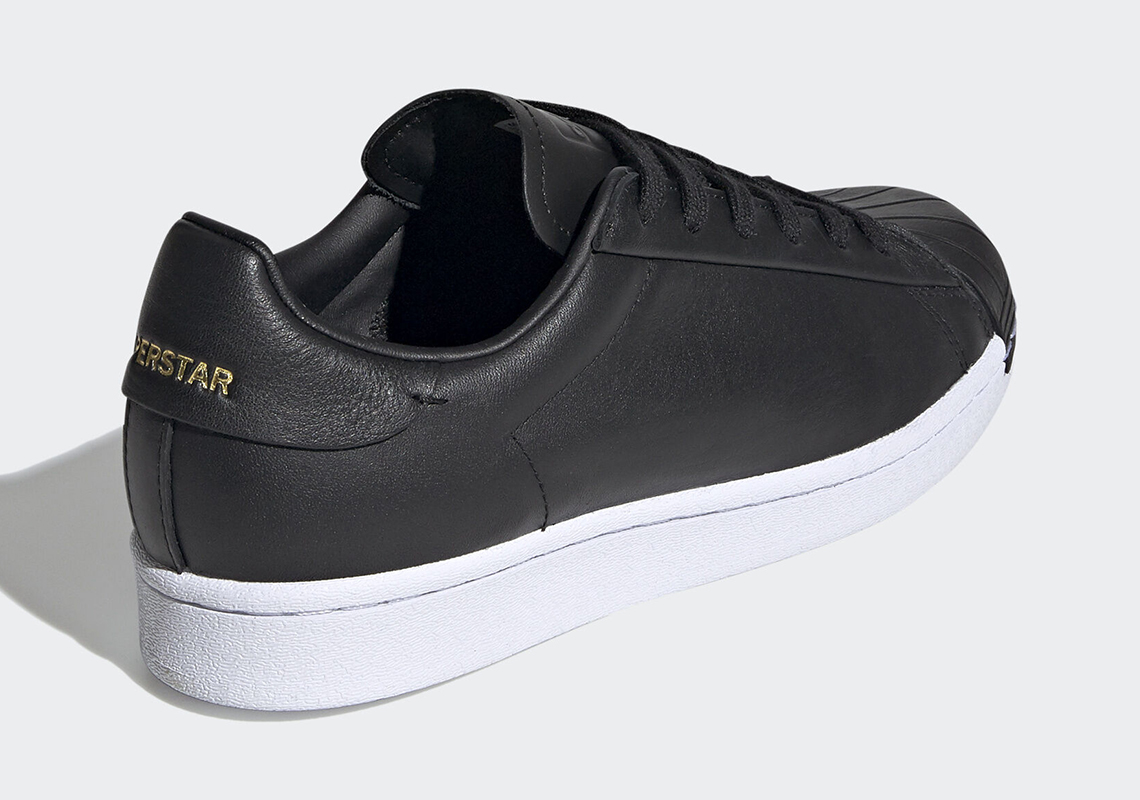 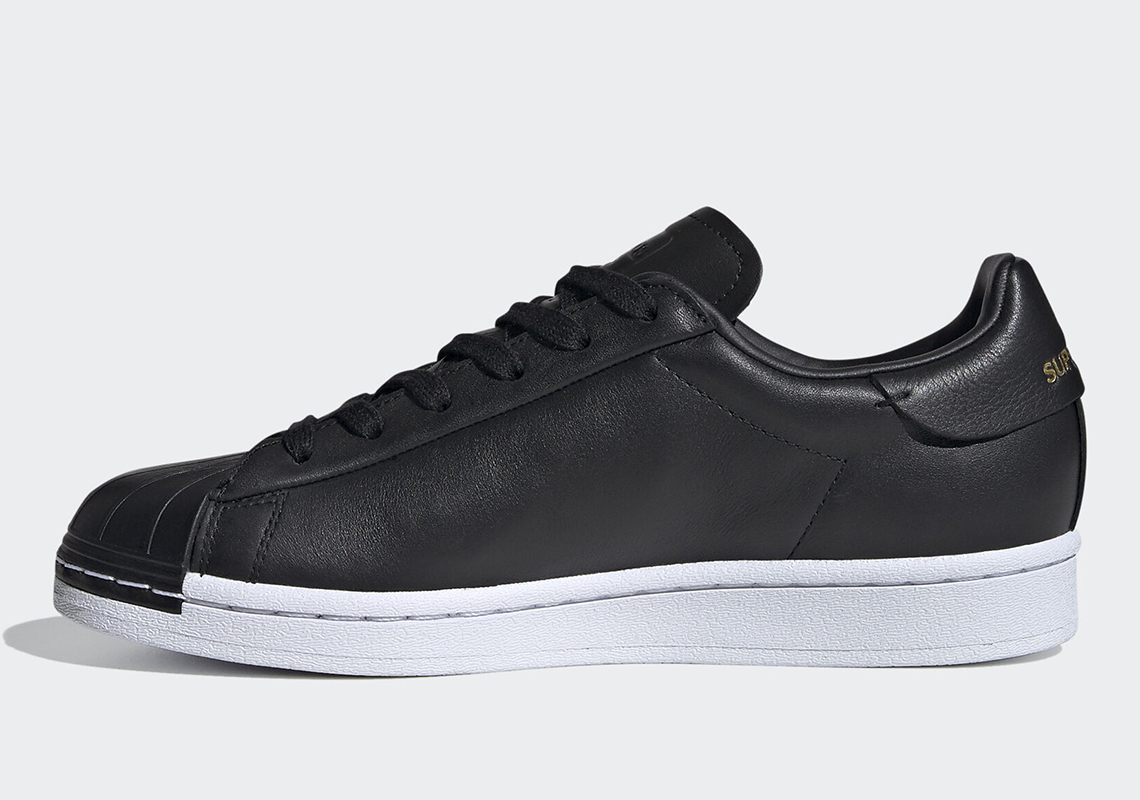 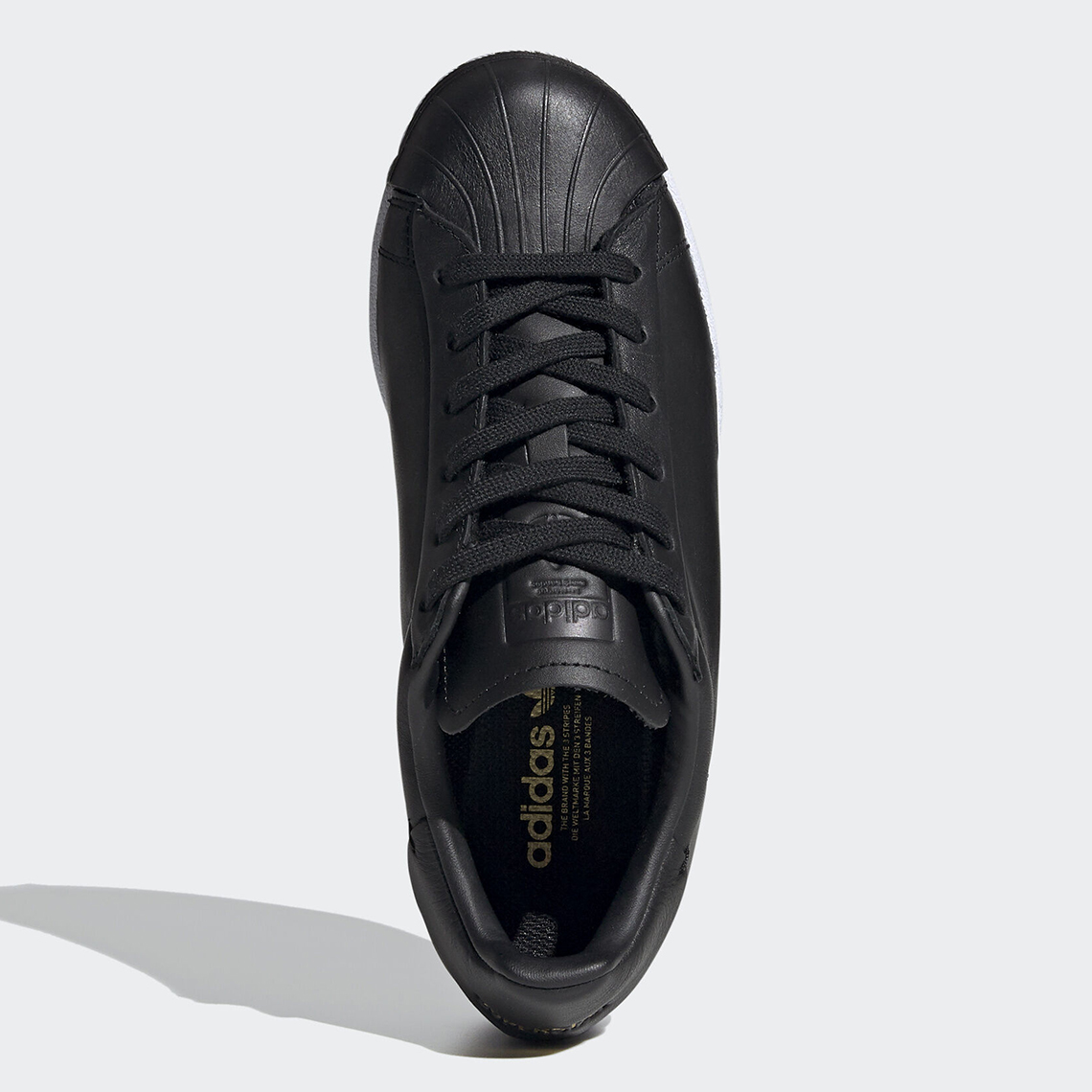 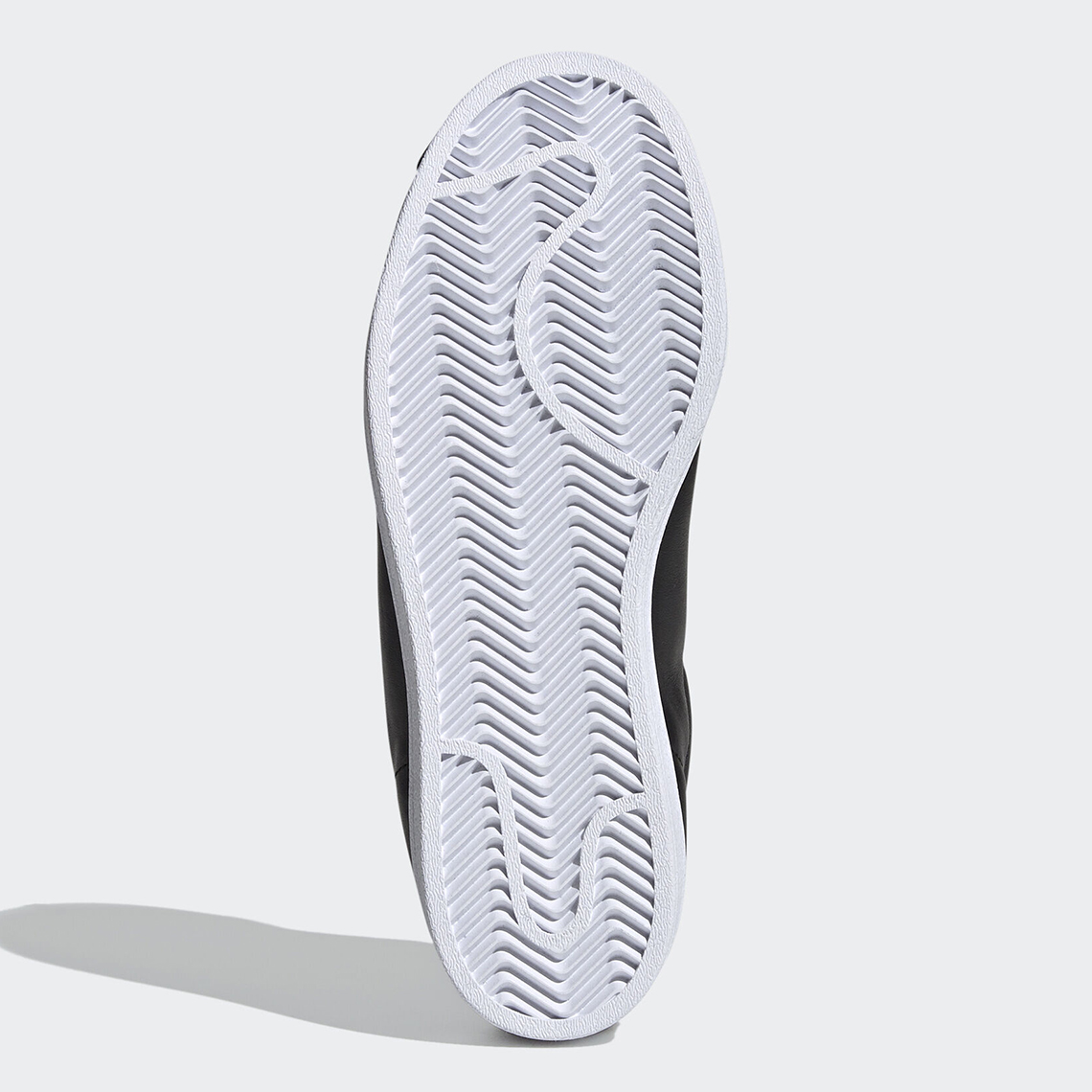